Whether you prefer to walk barefoot on a warm sandy beach or wear open shoes in the summer, it is very important to worry about the beauty and health of your legs in advance. The nails and skin on the feet deserve special attention, because it is on the legs that the most serious daily load is placed, which leaves them unpleasant and visible consequences. Problems with the feet can cause serious pain.

So why do we sometimes completely ignore our tormented legs, we endure exhausting pain, put up with an awkward gait? After all, the problem can and must be solved! For this, modern cosmetology has everything you need. To get rid of dead skin, corns, calluses, cracks, to solve the problem of ingrown nails, as well as to get neat and well-groomed legs, help hardware pedicure.

HARDWARE PEDICURE is the most accurate, safe and enjoyable pedicure procedure to maintain the health of your legs.

Hardware pedicure is carried out using a special machine with many different diameter nozzles. Nozzles perform various functions, and the device rotates them at different speeds, which are regulated by the pedicure master.

The technique of hardware pedicure has been known in Europe for over 40 years and first appeared in Germany in the late 60s. In the late 60s, the developers of the first apparatus decided to apply the achievements of dental technology in pedicure. The idea was successful. Initially, hardware pedicure existed as a cosmetic procedure to remove corns, corns and other hardenings of the skin of the foot. Later, after evaluating all the advantages of this method, they suggested using hardware pedicure for aesthetic care of nails and feet. This pedicure method has become the main one in Europe.

Hardware pedicure is significantly different from the classic types of pedicure, more familiar to us.

Consider the advantages of hardware pedicure:

Since hardware pedicure is a very gentle procedure, it may not be able to handle immediately with running legs. But after several sessions, you can achieve the desired effect to slow down the growth of the epidermis.

Hardware pedicures can often be part of classic pedicures, express pedicures, and spa pedicures. After the procedure, you can apply masks, massage and paraffin therapy at the request of the client. This procedure will help you not only get attractive and neat legs, but also deliver a lot of pleasure, return your legs to their former ease. The lack of constant heaviness and tired legs allows you to wear your favorite heeled shoes again. 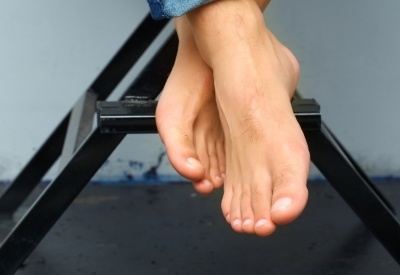 Pedicure for men Success is achieved by the man who walks through life easily and confidently. But how can one go through life with a proudly […]

Hardware pedicure Whether you prefer to walk barefoot on a warm sandy beach or wear open shoes in the summer, it is very important to worry […]

Classic pedicure A CLASSICAL PEDICURE stood at the origins of the birth of this procedure, since it was from him that professional foot care began to […] 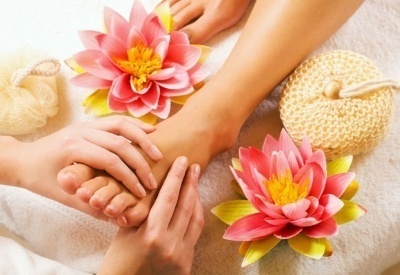